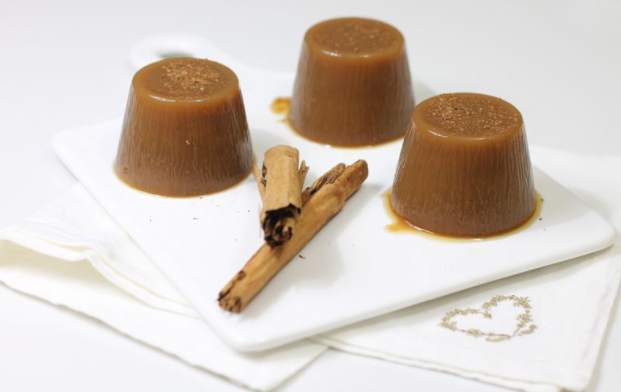 While plant-based cooking is getting more and more popular, vegan and dairy-free desserts can sometimes be a bit of a challenge for your average home cook. That is why I was so happy when one of the Italian cooking pages I follow shared this old-fashioned Italian dessert, which is not only naturally vegan, but also super easy to make, requires just a handful of ingredients, and has an incredibly short active cooking time! I immediately had to try it, and it has now become our go-to dessert for when we have people with dietary restrictions over, or for when we just want a refreshing, easy to make sweet bite.

Gelo di cannella – which I translated as cinnamon gelée – is a traditional Sicilian recipe for a jiggly water-based gelée with crunchy toppings. It is commonly watermelon flavored in summer and cinnamon flavored in winter.

Place the cinnamon sticks in the water, cover the container, and let infuse at room temperature for at least 8 hours and up to 24. Filter the water, and mix it with the sugar and cornstarch in a small pot. Put the pot on low-medium heat and mix continuously with a spoon or a whisk until all ingredients have dissolved, it is important that you don’t let the mixture get too hot, as it should not boil. After more of less 5 minutes, the mixture should reach a viscous consistency, similar to cold maple syrup.

Turn the heat off and pour the mixture into 4 heat resistant single-serve containers. Let cool at room temperature for approximately 20 minutes, then cover with saran wrap (which should not touch the gelée directly) and move to the fridge until completely cool and jiggly, around three to four hours.

When you are ready to serve, coarsely chop a handful of unsweetened almonds, sprinkle some Saigon cinnamon and unsweetened cocoa powder on top, and toast for a couple minutes in a small pan, moving the contents continuously so they don’t burn. Divide the almonds equally between the gelées and top them off with a sprinkle of vanilla sugar.

Another traditional topping for this gelée are unsalted pistachios, but you can experiment with other nuts or even crushed cinnamon cereals. 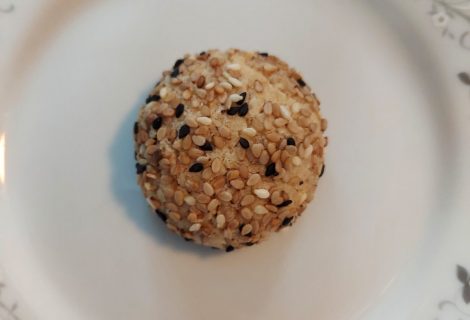 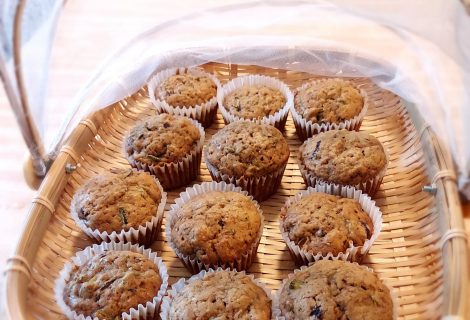 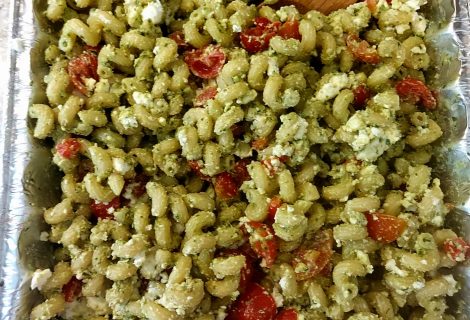